Indiana’s robust history in the life sciences stems from an entrepreneurial spirit that rivals most anywhere in the U.S. More than 100 years ago, some of the earliest roots of Indiana’s life sciences community were being planted, resulting in what are today, some of the biggest and brightest medical companies in the world.

Colonel Eli Lilly embarked on a mission to develop quality pharmaceuticals more than 130 years ago, and now Indianapolis is home to Eli Lilly and Company, one of the largest pharmaceutical companies in the world.

In the Northern part of the state, visionary inventor Revra DePuy started his orthopedics company by developing splints just before the turn of the 20th century, and just a couple of decades later, Justin Zimmer left his mark by founding Zimmer — thus, bestowing Warsaw, Indiana with the title of the orthopedics capital of the world.

More than 50 years ago Bill Cook started Cook Medical out of his apartment in Bloomington and now it is the largest privately-held medical company in the world. Around the same time, Bill Eason built the first blood glucose meter in his garage, which led to Roche’s North American headquarters being located in Indianapolis.

More recently, our entrepreneurial community has seen success from Endocyte, Marcadia and Assembly Biosciences – all which started with an idea, an innovator, and the determination to make people’s lives better through their medical breakthroughs. 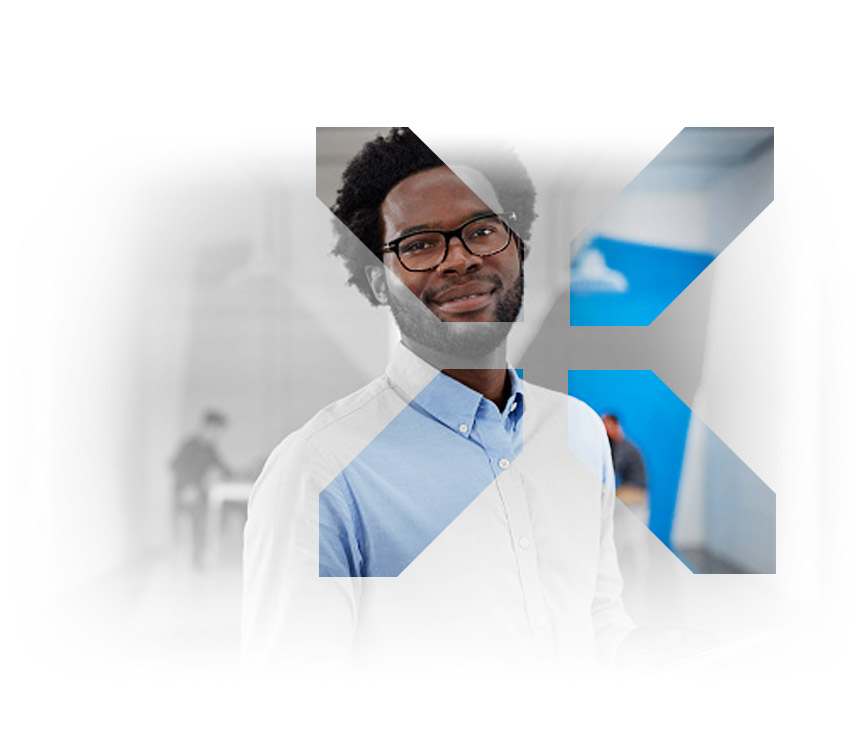 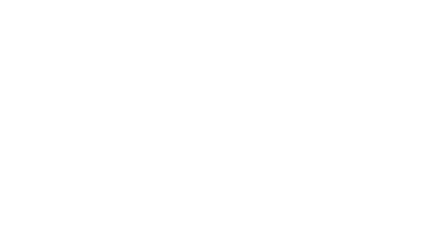 With its first fund established in 2005, BioCrossroads is focused on identifying, creating and developing the next generation of leading Indiana-based life sciences companies. With the advent of Indiana Seed Fund III (2018), BioCrossroads has had nearly $24M assets under management for use in early-stage investment in early-stage biotechnology, pharmaceutical, medical device, diagnostics, ag-biotech and health information technology products and platforms and will continue to focus on promising companies around innovative ideas. Thirty life sciences companies have received investment from the seed funds managed by BioCrossroads and they have gone on to raise more than one-half of a billion dollars00M in additional venture investment. Significant exits include Calibrium and MB2, (both acquired by Novo Nordisk in 2015) and Assembly Biosciences (Nasdaq:ASMB). To be considered for investment, companies are expected to have proven management teams, owned or licensed technology, intellectual property, and be able to demonstrate a validated market need in the life sciences. Ideal companies will be progressing towards defined milestones to secure venture funding, strategic partnership or co-development agreement.

In 2003, BioCrossroads organized  the Indiana Future Fund I as a leading source of venture financing for Indiana opportunities. The Indiana Future Fund I was a $73 million fund of funds. Significant investments included Endocyte (Nasdaq:ECYT) was Purdue’s first start-up to reach $1.5B market cap purchased and was acquired by Novartis in 2018, and Colucid, purchased by Eli Lilly and Company for $960M in 2018. In December 2009, BioCrossroads helped to organize a successor fund – the $58 million INext Fund. As with the Indiana Future Fund, the INext Fund is organized as a return-driven, fund of funds. In 2017, the State of Indiana established the Next Level Indiana Fund, a $250 million return-driven fund of funds managed by 50 South Capital and focused on Indiana’s innovation community.  Members of BioCrossroads executive team serve on an advisory board to 50 South Capital.